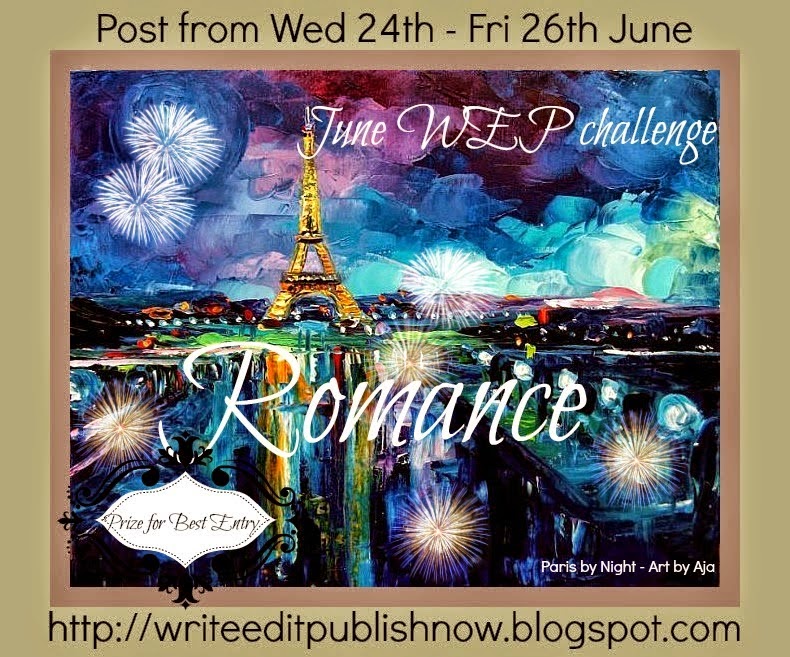 Time for another flash fiction post for Write...Edit...Publish, created by Denise Covey. Today I bring you a faerie romance. To read other excellent post go here.

Never had faerie land seen such beauty as that of Wisteria. Her hair curled along her delicate face in shades of purple. Her lavender eyes where framed by long dark violet lashes. She had ruby red rose lips and a slight upward curl at the tip of her nose while her fingers ended in shades of green. The male faerie vied for Wisteria’s attention while the female faeries simmered with jealousy.  None of this mattered to Wisteria. She sang in a high soprano as she fluttered beneath her wisteria tree. The flowers and pine nearby thrived in the faerie dust that graced Wisteria’s presence.

Her parents were ordinary faerie folk. No one would have believed they could produce such a beautiful child. Some would have imagined that Wisteria would develop a snobbish temperament, but she didn’t. She was as sweet as honey and cream served over strawberries.

Lupine heard of her beauty and flew to meet her from the top of Mount Evens. Cosmos hitched a ride on a semi from Colorado Springs to the lovely garden in Denver just to gaze on Wisteria. Dianthus left the brook that feed the eastern farms of Colorado and traveled via tumbleweed until he reached her. Each in his own way brought gifts to try and persuade Wisteria to marry them. A quartz rock from Mount Evens, a sprig of pine from Colorado Springs and a stem of winter wheat from the plains of Colorado.

Wisteria thanked them, but she didn’t want to live in the thin air of Mount Evens, or the rocky summit of Colorado Springs not to mention the wind swept plains of Colorado. Her tree was in the garden and she loved her parents.
*
Zinnia didn’t know any of this. He wondered how he could woo Wisteria away from such noble faerie men. Lupine had hair that stood straight up in white curls. Cosmos seemed mellow with his bright orange and white coloring. Dianthus floated along with wings that were touched with light blue faerie dust. While Zinnia hopped between leaves dusting the snowball like red zinnia he’d been named for. His nose had a bulge in the middle. His fingers had oversized knuckles. His speech sputtered whenever he stood near Wisteria. Not to mention the ridiculous freckles that covered his whole body. However, Zinnia had one thing the others lacked, he knew love to be a sweet embrace enhanced with stardust over sugared fruit.

On this summer day Zinnia paused near his flowers and watched Wisteria dance beneath her tree. Lupine, Cosmos and Dianthus took turns twirling beside her. Half the male population twittered between the beds of lush flowers and leaves gazing upon her. Zinnia considered his options. Do something or die of heartbreak. The latter seemed intolerable. He stepped forward and found himself under the wisteria tree. His passion forced his heart to pound harder.

Wisteria tiptoed close. “Come Zinnia, dance with me,” she said.

Had he heard correctly? Zinnia floated just above the ground and took Wisteria’s out reached hand. They twirled between heavy boughs and dusted the tree together. Music swelled from the faerie band that played nearby. Her smile touched Zinnia in his soul and he knew delight as a water fountain that sprayed toward heaven.
*
In the evening of the following day, Zinnia approached Wisteria as she sang beneath her tree. His smile held a new confidence. He didn’t care how many faerie folk watched. With a bow and flutter of wings he presented Wisteria with his gift. A box of chocolate truffles he’d purchased from the faerie chocolatier.

Wisteria paused, took the box ad opened it. Lifting her eyes she said, “I have been given many things. A rock, a pine sprig and winter wheat. But no one has troubled to learn what I enjoy the most until now.”

She lifted a delicate truffle and popped the whole thing into her mouth. “Yum.”

“Have one.” Wisteria offered.

Zinnia took a truffle and bit into the scrumptious chocolate.
·
On their first wedding anniversary, as they celebrated beneath her tree, Zinnia presented Wisteria with another box of chocolate truffles. They laughed and enjoyed the treat together. Zinnia counted his fortune every day, always certain to treat Wisteria with gentle love and soon a faerie child would be born to bring them both joy.

I hope you enjoyed my little fae romance.

I have been given many things. A rock, a pine sprig and winter wheat. But no one has troubled to learn what I enjoy the most until now.

The secret of wooing/romance/love in a nutshell.

Enjoyed the story, lovely escape from the madness that my life is right now, thank you.

June 24th, 2014, 14:20 p.m.
Dear Nancy,
What a lovely romantic story!
Zinnia proves that in order to win the love of his life he has to be wise in his choice of gift.
Love the theme, the beautiful characters and the jewel-like descriptions.
Can't wait for the christening of a new faerie-baby!
Come read my romantic sci-fi-story, the one that one of your stories are partly an inspiration. But it is not finished. I need more than 1000 words.
Best wishes,
Anna
Anna's WEP-Challenge for June 2014

I adored this, Nancy. The faerie descriptions are gorgeous. I love the romance development. Zinnia is such a wise, yet humble faerie. A charming partner for Wisteria.

Thank you for posting for WEP Nancy.

Hi Nilanjana
Such praise, I'm honored that this touched you so much. Thank you.

Hi Anna
I must head over and read you're offering.

Hi Denise
So glad you liked my little faerie tale. They are fun to write.

I did enjoy your fae romance, and the lush description of Wisteria. One thing I wondered - what did the other suitors think of Zinnia winning her hand?

Hi Nancy
So chocolates (and love) truly are universal!!
Sweet story. Thanks.

Such a lovely story, romantic and great descriptions, love the way they travel to woo Wisteria. They are such a sweet couple!

I felt like I was reading an old timey fairy tale! This was so picturesque I could imagine it all. I love the colors invoked in my mind as well. Thank you! This was a treat to read!

Hi Raelene
Oh yes, they already have the flowers so why not chocolate too.

Very sweet Nancy. Of course chocolate is the language of love, lol.

A delightful faerie story, complete with chocolate truffles and a fairy named Zinnia, after my favorite flower in the garden.

Thank you both for coming by, I'mm glad you enjoyed it.
Nancy

Hi Nancy .. that was lovely and so good to think of the melting truffles - could do with one now. Wonderfully expressed .. cheers Hilary

Hi Nancy, back for a second reading since it's a prize month. I'll be posting a wrap up tomorrow...D

Yes, Nancy, you need to fly over to WEP to accept your prize!

Wow! I won, so psychiced. Thanks,
Nancy

Congratulations on your winning story! Romance all the way through!
Descriptive and lovely! 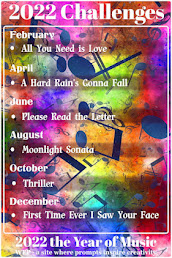 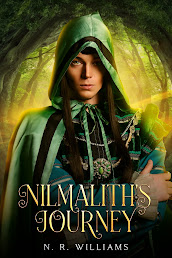 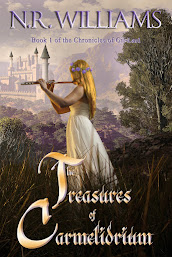 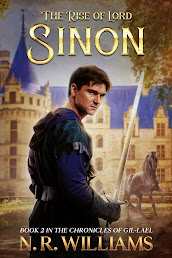 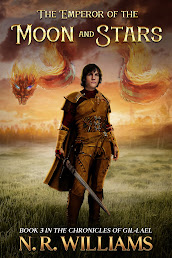 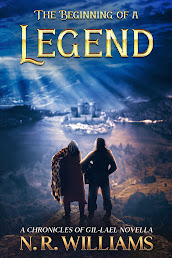